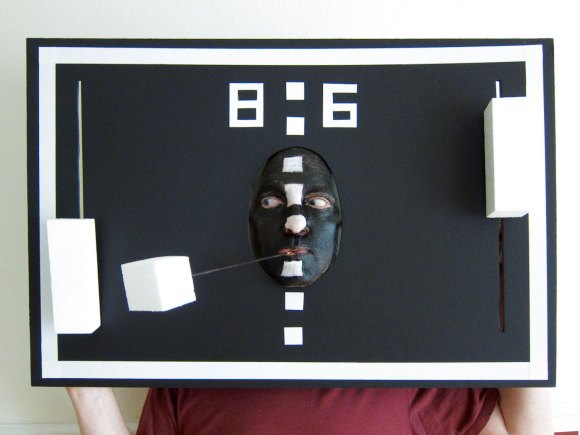 Cut the white tape into 1″ strips and apply it as a border around the foam core board. 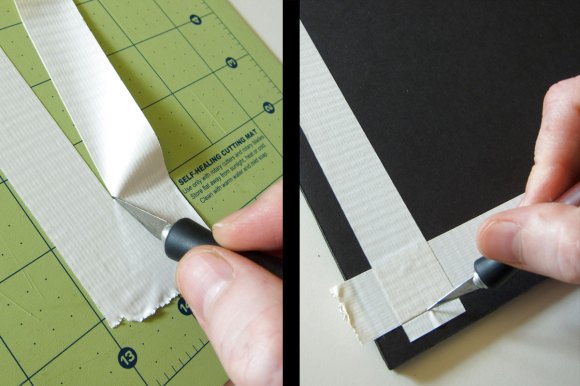 Cut some more of the tape into 1″ squares and apply it as a dotted line down the middle of the board, one inch apart. Skip the middle, because you’ll be cutting that out to put your face through. 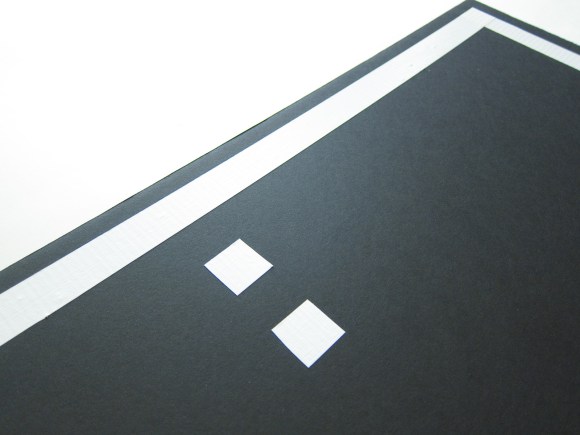 What score do you want your game board to show? Cut the numbers from the tape and apply on either side of the center line. 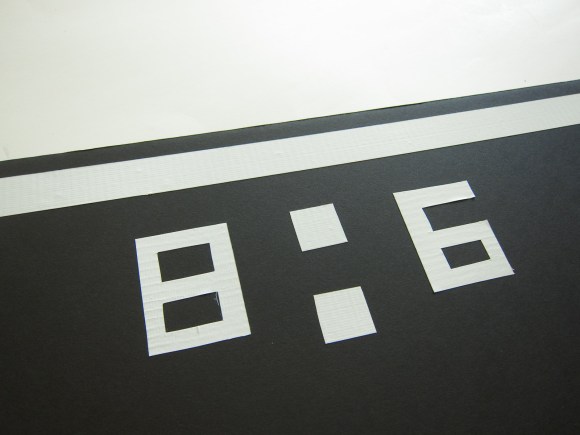 Cut two paddles and a ball from the styrofoam. Remember the game is low-res, so your ball should be a cube. Mine was 2″x2″x2″, and the paddles 2″x2″x6″. Cut two handles from the scrap cardboard. Cut a slot into each paddle, then insert and glue the handles. The notch between the handle and the styrofoam lets you hook your paddles onto the board when you take your hands off. 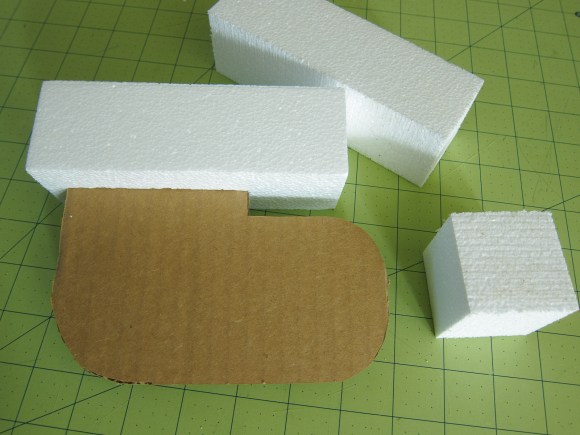 Cut a 1/4″ slot along the short sides of the foam core board, inset enough from the border that your paddle stays in bounds. The paddle handles will slide in these slots. 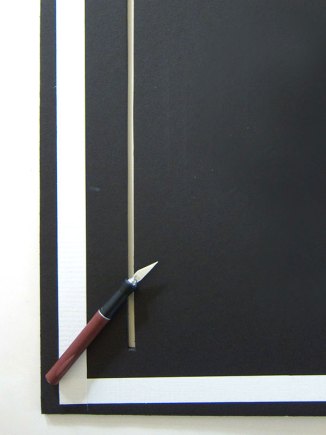 Cut the skewer, coat hanger, or dowel to 12″ long. Paint or stain it black so it disappears against the background of the foam core board, then spear it into the foam cube. 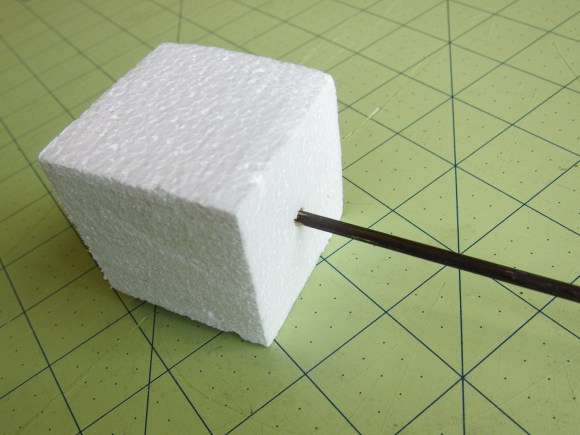 Cut a face-sized hole in the center of the foam core board. 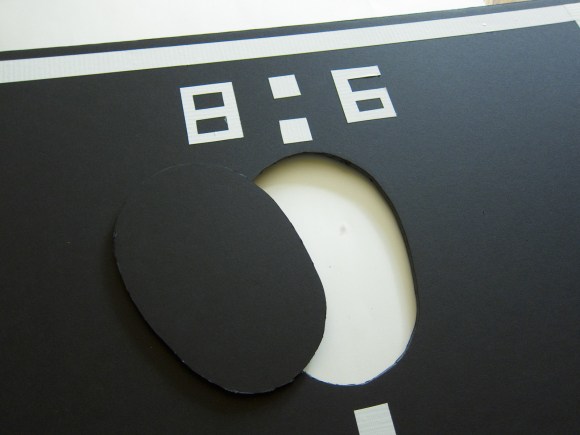 Tape or glue the elastic band on either side of the opening in the center of the board. How much elastic to use depends on how big your head is. 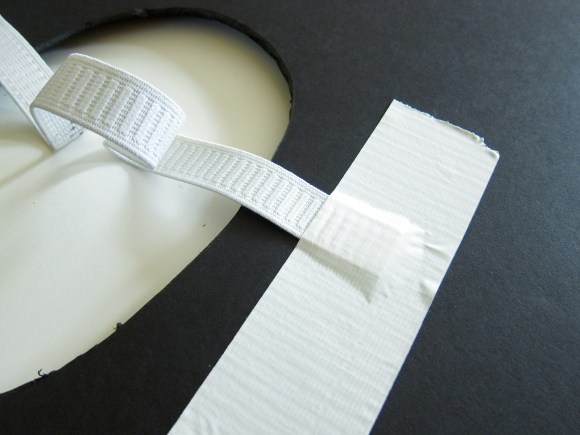 Strap on the foam core board and mark on your face where the dotted line down the center would continue. Fill in those areas with white makeup and the rest with black. 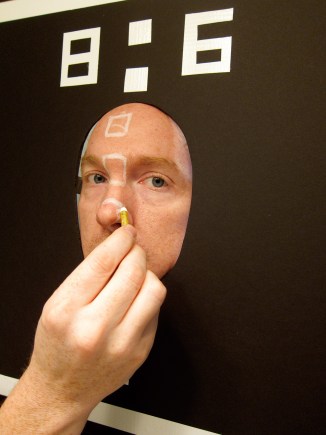 That’s it! Put the dowel in your mouth to move the ball back and forth, and either find a player for each paddle or control them yourself. Sound effects are optional, but be sure to keep them lo-fi; this game is 40 years old.

IMPORTANT SAFETY WARNINGS: Running around with a stick in your mouth is a bad idea. Be careful. Also, taking the game board off so you’re basically running around in blackface with a few dots down the middle is also a bad idea.